All children competed very well under extreme pressure. We managed to get through to the semi-finals in the year 5 championship, but no trophy this time. But we have our sights on the trophy in the future.

The words were taken from the Curriculum spelling lists across KS2.

I know some of you have requested more of a challenge to supplement the Rainbow Spelling cards so why not encourage your children to have a go. We could have a Coastal Alliance Spelling Champion in our midst for the future! 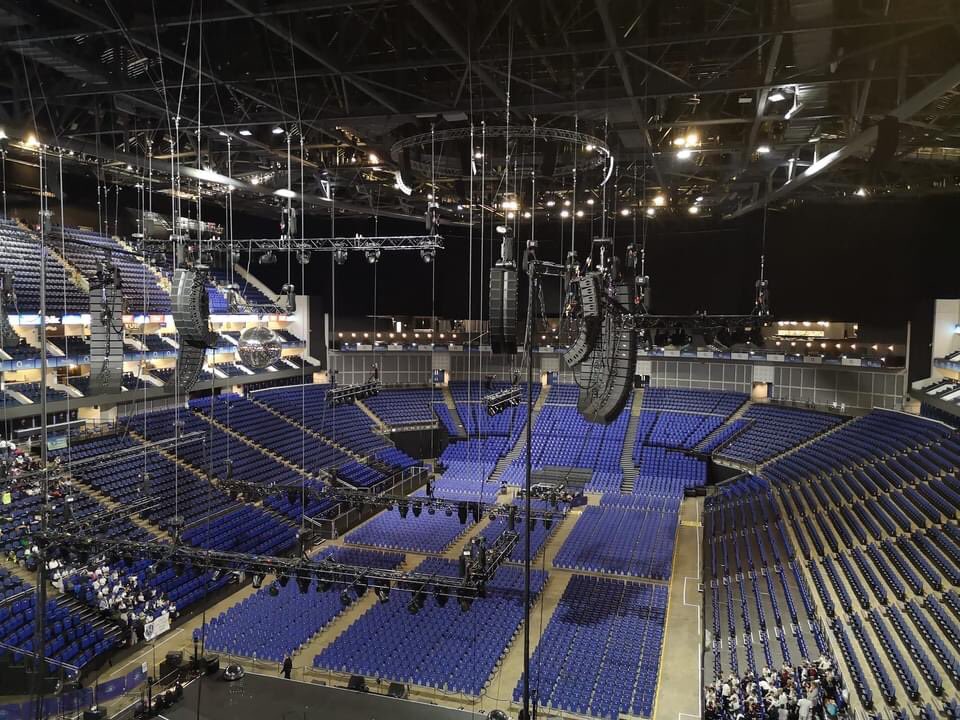 It was joyous to see our choir to the O2 for Young Voices 2023. They were amazing and a real credit to Briary. We'll done choir and a special well done to Miss Grange. #raisingaspirations #wideninghorizons #proud #youngvoices 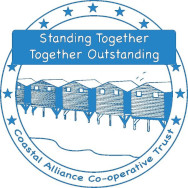 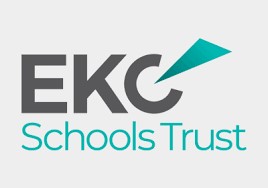